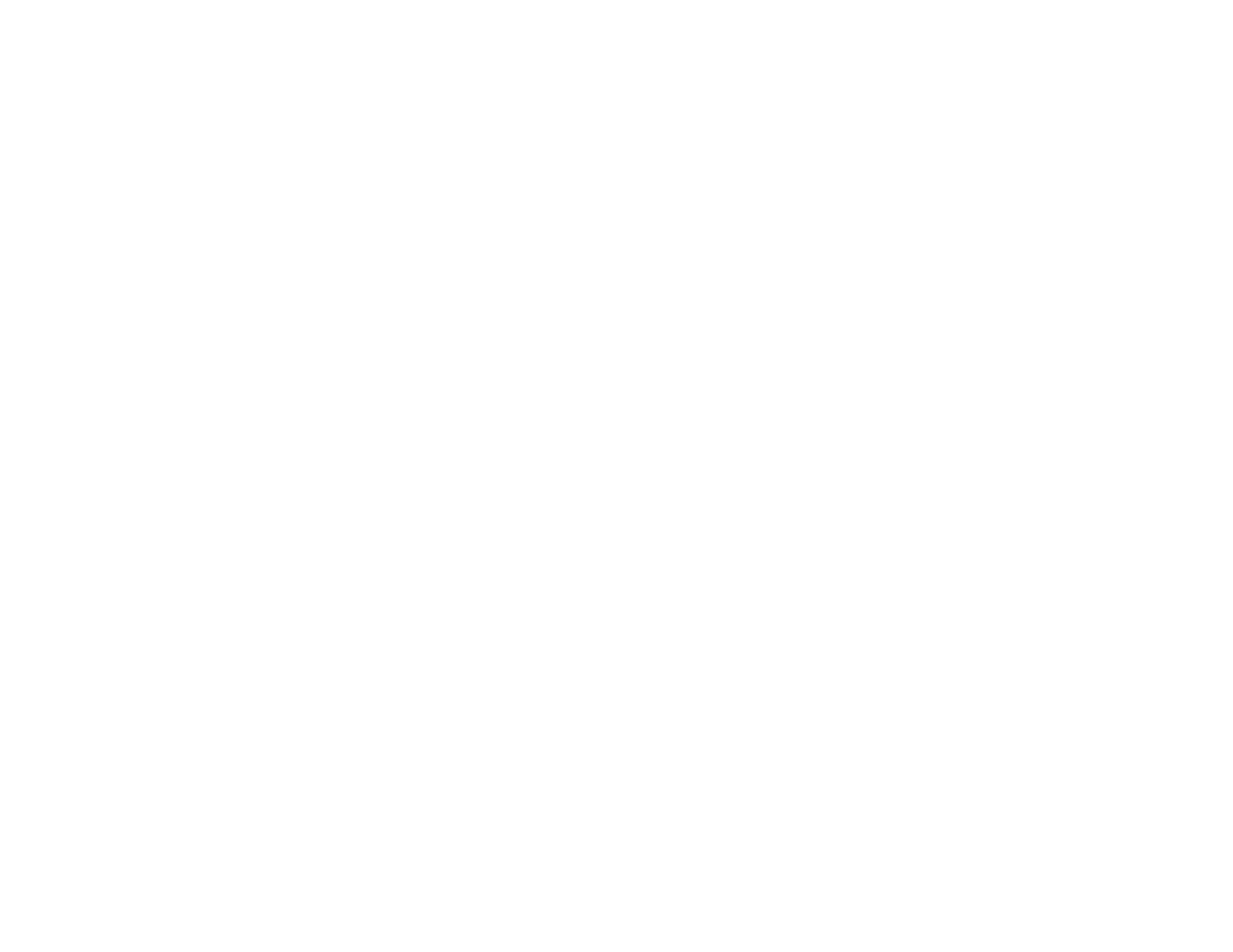 Ideas are far more powerful than guns. We don’t allow our enemies to have guns, why should we allow them to have ideas? – Josef Stalin

Your opponents are not always wrong.  They often have more than a little insight to offer.  The folly of their ideas is that they evolve into fossilised groupthink that allows no dissent. You are for them or against them. Call it political correctness.  Or just doctrine.  The result is the same – they don’t want your viewpoint to be heard and will work hard to rubbish it.

Take two crucial issues:  first the tottering catastrophe of the Eurozone. It is not so much the result of wrong thinking but of no thinking.  The ideological conviction that the Eurozone is critical to peace in Europe has frozen out discussion about whether it could be an extraordinarily costly mistake.

For many others the touchstone issue is climate change.  What could be more important than the survival of our planet?  Yet theories about how big a problem we have or the right solutions are dressed up as if they were categoric certainties. An inherently scientific issue is treated like a religious doctrine.

These are important, fascinating debates.  Yet large sub-sets of homo sapiens have closed down their thinking about them. There is no Karl Popper style humility about potential new data or openness to Cromwell’s challenge to “consider that you might be wrong.”

For those at the epicentres of these issues, discussion, let alone changing your mind, becomes intellectually and financially uncomfortable. It is even dangerous to collect evidence in case it points in the wrong direction.

How many employees at the European Commission would dare to say, even today, that the Euro could be a mistake?  Or that consumer choice can be more effective than regulation?  How many academics would have the courage to contend that Tony Blair is not an evil man, that global warming might not require multi-trillion investments or that the optimal gender balance for boardrooms might not be 50:50? Groupthink triumphs.

The lesson for clients: there is a big media opportunity for clients when policy issues drift away from scientific roots.  Journalists love publishing evidence that points out the errors of political leaders.