Abzed is a political and media relations firm working for large multinationals and senior business leaders. Our clients arrive with a crisis. They stay because of exceptional delivery.

We do two things very well. Firstly, we ensure the survival of businesses when powerful forces want to use regulations to ban them. Secondly, we also protect reputations from journalists who would casually destroy them.

Time after time Abzed has succeeded in protecting businesses from bans on their core products. Often these were “hopeless cases” with the odds stacked against them. We win for our clients through intuitive counter-campaigning which turns the tide in the media. We then use that momentum to persuade the politicians and regulators who hold the fate of the issue in their hands.

One of the big environmental battles that Abzed is helping to win concerns the burning of 25 million trees a year at the Drax power station. In November 2021 The Telegraph published a front page story on the deforestation caused by this policy. The paper had worked with Abzed for months on the 3,000 word story which illustrated how the practice was increasing carbon dioxide emissions. The day the article was published, Drax’s market capitalisation fell £78 million. The same day, The Times reported a Government minister admitting there were “real problems” with the policy.

Abzed then got 53 MPs to co-sign a letter to the Government calling for an end to the burning of trees. The Daily Mail said the cross-party letter marked “a major shift in political opinion.”

Our other case studies speak for themselves.

We are just as good at keeping things out of newspapers as getting them in. The legal toolkit is often limited at stopping stories – injunctions and libel actions are often seen as empty threats. Abzed’s team has worked in many newsrooms so we know why journalists choose to pull stories. Our tactics include elevating concerns about the accuracy of a story and redirecting journalists towards other issues.

People also come to us with reputations which have been unfairly damaged. These we help to restore without prohibitive legal costs.

It starts with our attitude

We are never intimidated. However powerful and entrenched the opposition seems the situation is never hopeless. Even powerful alliances cannot withstand sustained scrutiny of their ideas.  A few simple articulations of your perspective to the right individuals can halt the negative momentum. Very quickly officials and journalists realise that there is a compelling alternative point of view.

Our ambition is bold: to permanently shift the debate in our client’s favour by changing statute law, judicial interpretations, regulatory decisions and media opinion. 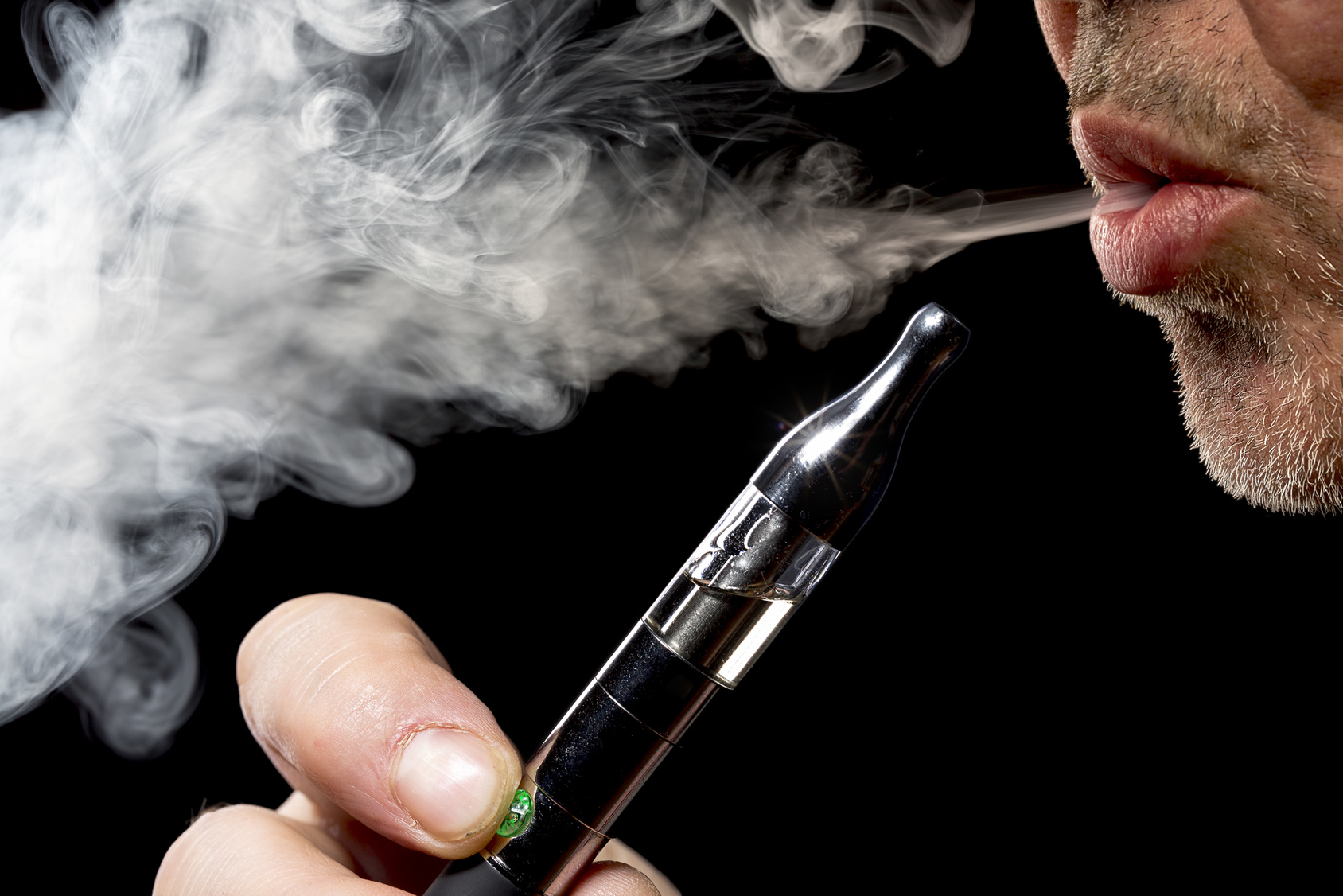 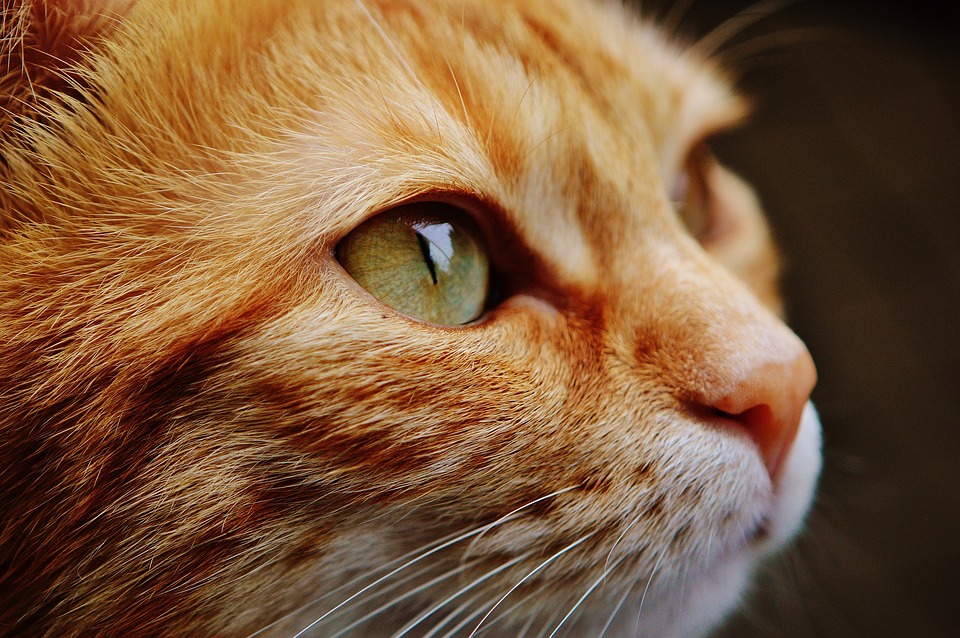 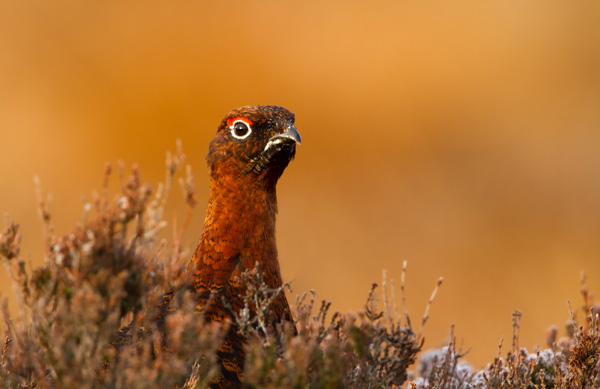 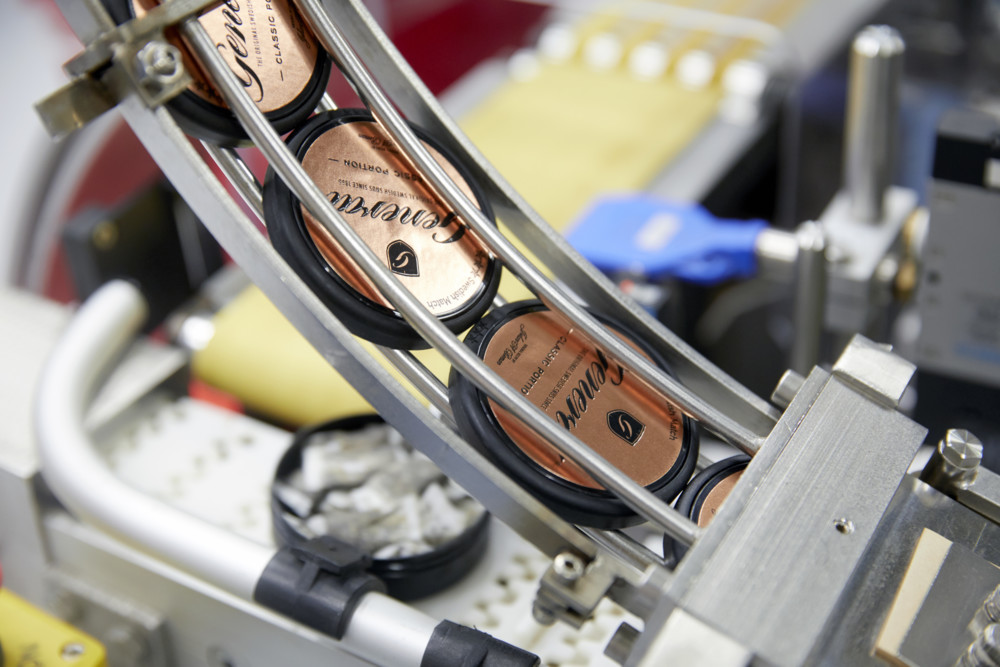